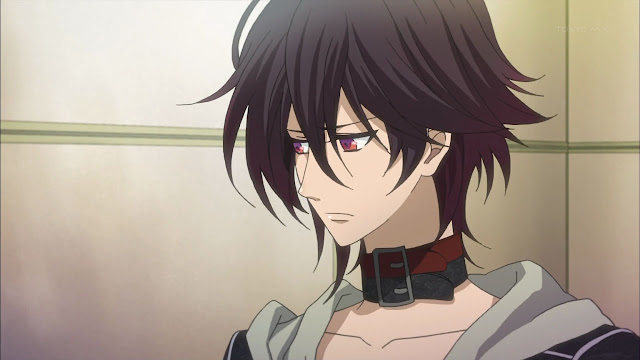 Episode 3 just rose a lot of questionable things which made me curious about the game itself. SO I made some effort to do some quick search and I found some interesting things about the game(:

Instead of blabbering abut how the episode went, let me talk about how I see this episode while looking at the mechanics of the game as a reference. I decided not to read the route summaries since I'm still not interested in spoilers and I think that the route summaries won't help much with the construction of the story itself because of AMNESIA's world itself. 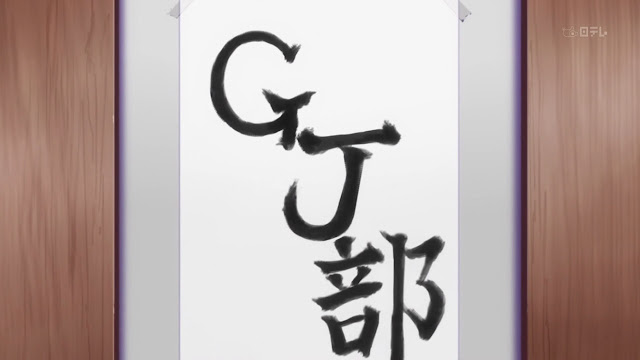 GJ-bu is an anime series adapted from a 4-koma novel. I think that it's something similar to a 4-koma manga but having 4 pages length instead of 4 panels. It piqued my interest when I read about it since I've never heard of anything like it. Maybe I'm just personally curious at how it will be done.

What's the better way of watching anime? -- watching weekly or all in one go? 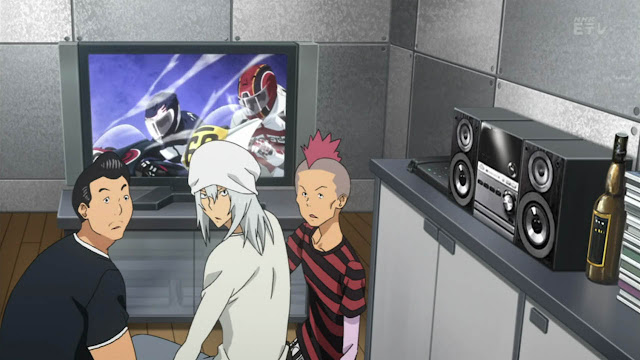 Almost 3years ago I learned that anime is aired on a weekly basis and a few months later, I found out that each season, new anime are aired and whatever else out there.

AMNESIA 02: who knew that you can actually tell when the rain will stop through its smell? 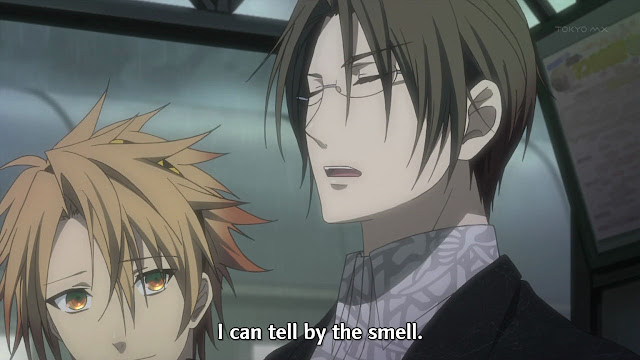 Chihayafuru 2: it's the first episode of Sumire-furu! 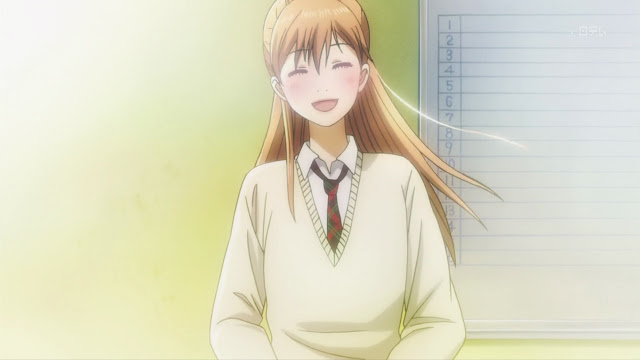 While watching this episode, my face honestly look like Mashiro's at episode 1 of Bakuman. 3 XD This first episode was just great.
Read more »
Posted by czai at 1/16/2013
Chihayafuru 2: it's the first episode of Sumire-furu!
2013-01-16T14:32:00+08:00
czai
2013|Anime|Chihayafuru|Episode Thoughts|First Impression|Winter Series|
Comments 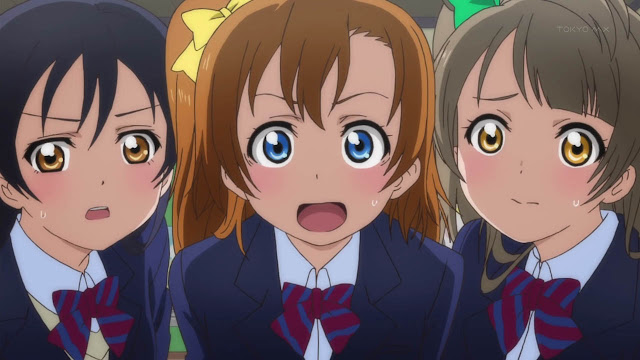 AMNESIA: another chance for the Otome Game-based anime series to redeem itself. 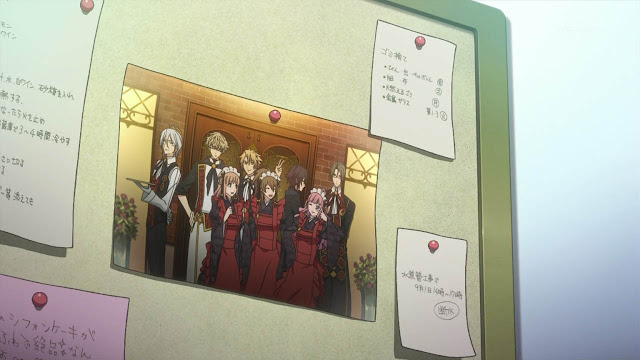 Watching this series really did felt like an Otome Game :3 Nice work on that part, I guess, but I don't think that the story will get anything interesting.
Read more »
Posted by czai at 1/13/2013
AMNESIA: another chance for the Otome Game-based anime series to redeem itself.
2013-01-13T23:05:00+08:00
czai
2013|AMNESIA|Anime|Episode Thoughts|First Impression|Winter Series|
Comments 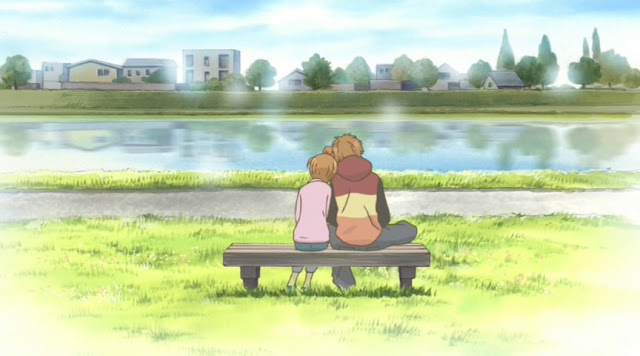 It has already been more than two years since I finished this series and after stumbling upon the live action, I wanted to re-watch the anime before actually watching the live action.
Read more »
Posted by czai at 1/09/2013
Bokura ga Ita: re-first impression
2013-01-09T00:13:00+08:00
czai
2006|Anime|Bokura ga Ita|First Impression|Summer Series|
Comments 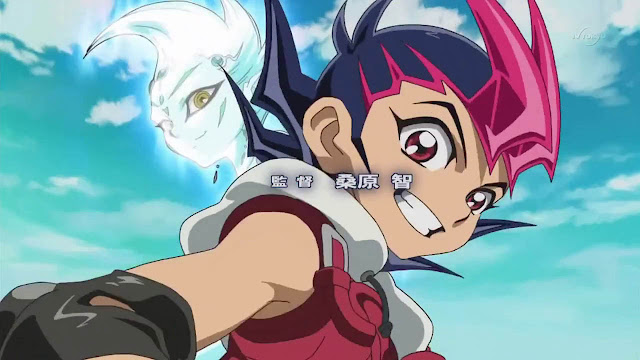 I personally don't know how it happened but I was able to finish the first half of the series (at least I think it is the first half) and I have decided to continue watching as this second season opens as a direct continuation of where the first season left off.
Read more »
Posted by czai at 1/04/2013
Yu-Gi-Oh! ZeXal II: late First Impression post
2013-01-04T21:38:00+08:00
czai
2012|Anime|Fall Series|First Impression|Yu-Gi-Oh Series|Yu-Gi-Oh Zexal|
Comments 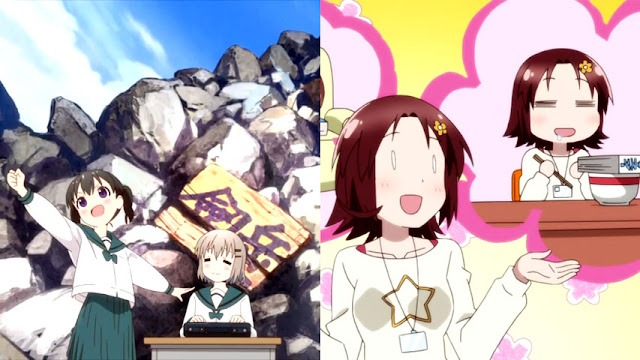