[Top Ten Tuesday] Books I Almost Put Down But Didn’t


This week’s topic: Books I Almost Put Down but Didn’t.

I’m not really the type to easily drop books especially when they are books I bought myself (just because I don’t want my money to go entirely to waste). So I wasn’t able to make a complete top ten but either way, here’re the five books I almost put down but didn’t. Well actually I put them down but picked them up again after a few months. 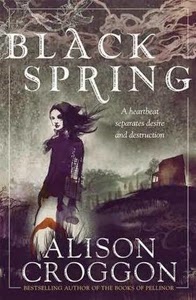 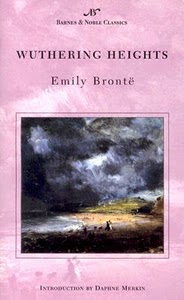 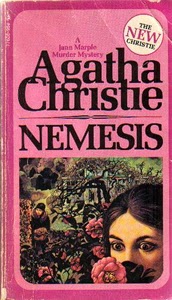 Wuthering Heights. This is actually my first classic novel (and until now I’m still struggling in motivating myself in reading them). The first time I read this, I dropped it just because it’s boring the hell out of me but I decided to give it another chance after a couple of months and found myself being absorbed in it.
Black Spring. I mainly picked up Black Spring because it was a retelling of Wuthering Heights which I really liked. But as I read through Black Spring, I think Lina, Damek, and Tibor aren’t as compelling as Catherine, Heathcliff, and Linton although I do have to admit that Black Spring’s world is dark and beautiful.
NEMESIS. I got this book while I was rummaging a to-get-rid-of box at home. I got interested in reading it because: (1) it’s a mystery, (2) it’s a classic, and (3) it’s written by a very well known and respected mystery writer namely Agatha Christie. After reading a few chapters, my interests started draining and found myself getting bored. But yeah, I did my best and finished it. 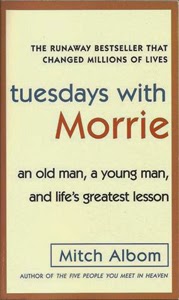 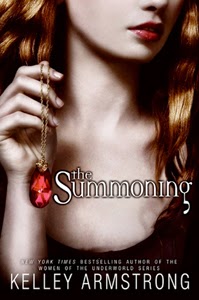 Tuesdays with Morrie. I like inspirational stories may it be books, anime, or manga. But for some reasons Tuesdays with Morrie bored me that I placed it on hold for roughly half a year (and I honestly thought I’ll never pick it up again). I think that this is because I don’t like stories that are straight up inspirational. I kind of like them bundled up with a very compelling story (or maybe that’s just me saying that I’ll choose fiction over non-fiction stories. Yup. I guess that’s it).
The Summoning. Aside from Wuthering Heights, The Summoning is another book in this short list that I really enjoyed. In fact I wanted to read the other books in the series but whenever I see it in the bookstore, another book catches my attention. The Summoning started pretty slow for me which made think that I’m not into supernatural series and such but turns out that that’s not exactly the case because at the end, I really enjoyed reading The Summoning especially towards its end – all its suspense were great and I absolutely love all the imagery I had while reading this.

How about you guys, what books, anime, or manga did you almost drop? Do we have similar books? :)