After watching the first episode, I'm actually happy that ZETMAN turned out a lot better that what I was expecting it to be. I was seriously reluctant in adding this to my watch list but after seeing the cast, it was an instant plan to watch. Now, I'm really glad that I decided to watch this. 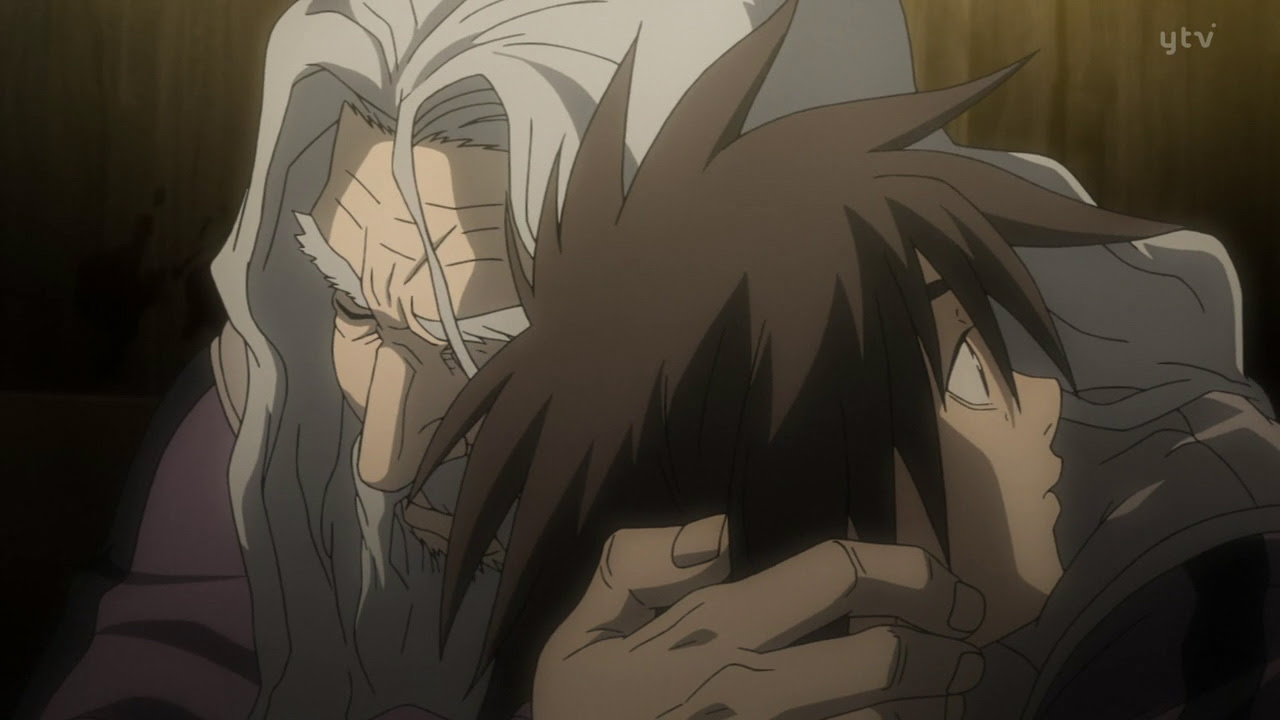 As an opening episode, this episode gave us the overview about Kanzaki Jin's (Namikawa Daisuke) ability as well as his life, his relation and the role of Amagi Kouga (Miyano Mamoru), the Players and the main antagonist of this series, Haitani Seiji (Yusa Kouji). In my general look of this episode, this somehow turned out a little bit like my impression to Ao no Exorsist back then but AoEx did this in 2-episodes. What I mean in here is the outstanding combination of action and drama. I did a quick check of ZETMAN's production company and it's TMS Entertainment and I seriously don't know them but after a quick check, they were actually the ones that worked on Brave 10 which I tuned in to last season, the ever-so popular Detective Conan series and one of my childhood anime - Magic Knight Rayearth II.

Story-wise, with the overview that's given in this episode, I'm pretty sure that this will be a pretty interesting anime to watch every week. Other than the great action that's shown in this episode which basically is the battle between Jin and thePlayer which the police has referred to as the Wind Monster, the drama that this episode has shown was really moving. Jin's ignorance about the reality of life and death came in pretty interesting and adds up to the drama. 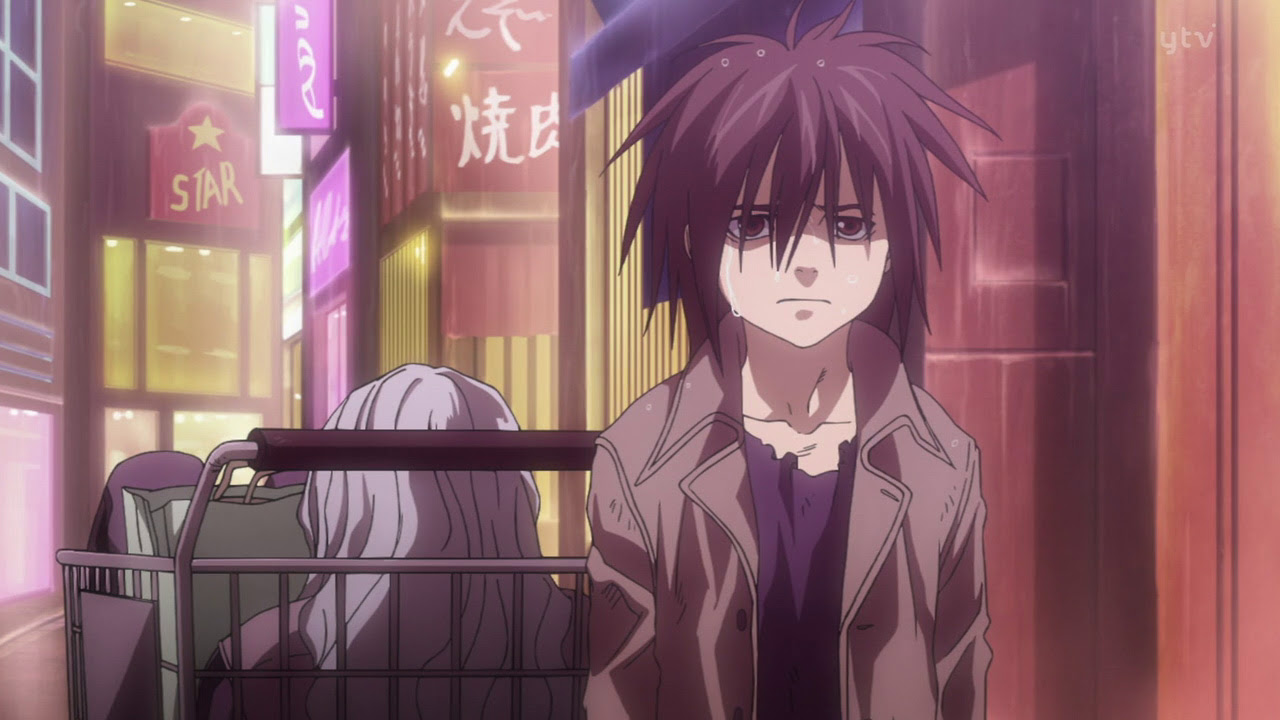 As for the characters, Jin was the only one that was fully introduced in this episode. It was shown that he was one of the Players that survived the incident years ago. AND next thing we know, he's out there in the streets playing hero in the name of justice! :D He's friends with Amagi Kouga and Konoha (Hanazawa Kana) who're the children of Amagi Mitsugai, the founder of the company that creates those Players. The death of Jin's so-called grandfather and the hurting that was done to Jin's now foster parent, Kawakami Akemi (Hayamizu Risa) has awaken his full potential as a Player but he's still unaware of that fact. Now the connection of the Amagi children which is still unknown to Jin will be an interesting revelation later in the series (probably next episode, the preview sure was interesting) and I'm more than interested to see how Jin will react to that knowledge.

Art and animation is really good. The character designs aren't really my favorite but I'd say that it works for an action-type of anime. It somehow does resemble Brave 10 but this looks more action-oriented. The BG is pretty decent. BUT what I really like in ZETMAN's art is the smooth and flawless action (in my opinion). I believe that Brave 10 also had some pretty good action scenes especially on the later part of the series. The designs of the Players were pretty convincing enough to call them monsters and the Player version of Jin really makes him look above the other Players and good enough to play the hero in the name of justice.

Music-wise, no BGM has stuck into my head as of now but the voice actors did a very good job in this episode most especially Jin's V.A. in this episode which is Paku Romi. I also liked Konoha's voice and that really made me miss HanaKana's voice which I can't remember if I heard last season. I'm looking forward to soon hearing Miyano Mamoru and Namikawa Daisuke as Kouga and Jin  respectively.

Overall, ZETMAN had a pretty good opening episode. It gives enough knowledge about what this series will be all about. This is recommended for those who are into dark-action-type of anime. As of now, I'm pretty interested in blogging this series. I'd like to assess the second episode and decide by then.