This is all happening so suddenly. 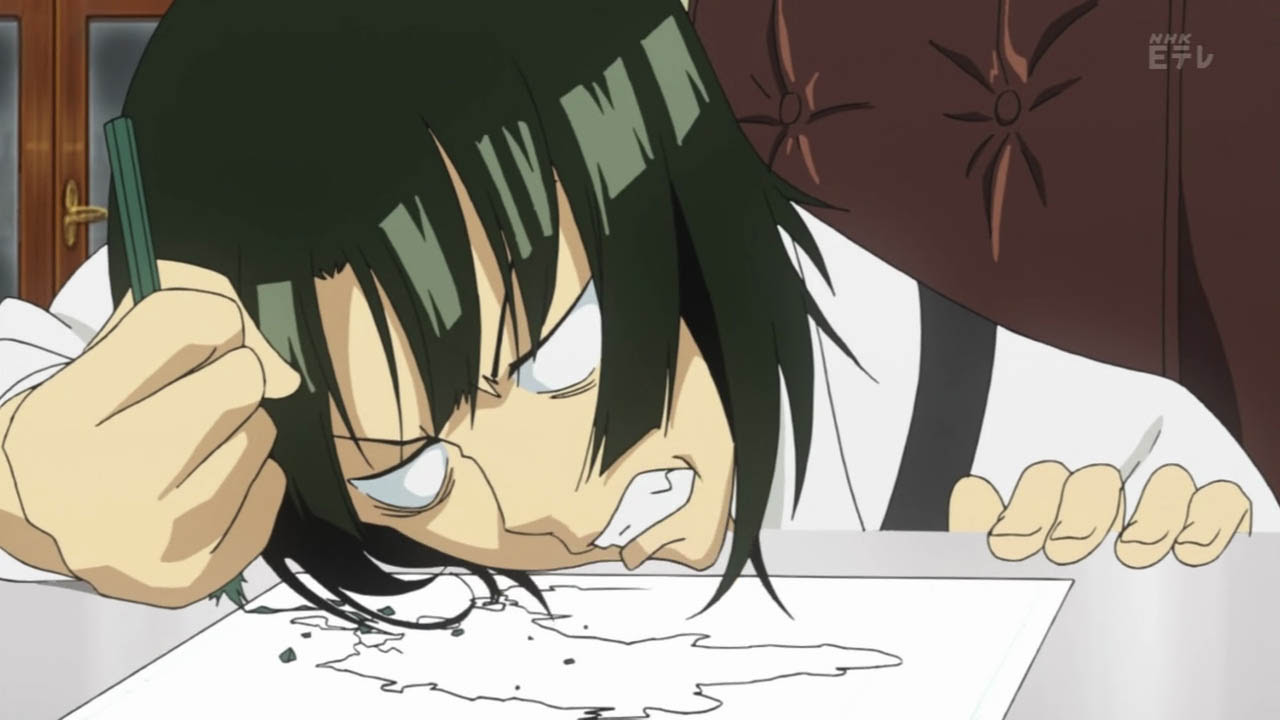 I was actually writing my Bakuman. 3 Episode 6 post but I took some break. Think for a little and realized some stuff.


As obvious as it seems, I'm pretty sure that I don’t need to point it out but I've been posting things up late as in really late. So this is just my official note saying that I'll be going for a sudden break due to some reasons. Actually the number one reason is that I just want to focus on school a little for now. I was actually just freaking out earlier while thinking of how I'll finish my school works. I have homework, projects, quizzes and some other more things.

Definitely I'll still be watching all the series I intended to and I'll probably post some final impressions or series reviews once they end. My second trimester will end before Christmas so I'll definitely be back on blogging by then(: Other than watching all the series I want, I'll still be dropping by other blogs so I won't completely be gone. I just won't be writing for awhile because it takes so much time. If anyone would like to talk about series, episodes or just anything under the sun, you can drop by my MAL account~ 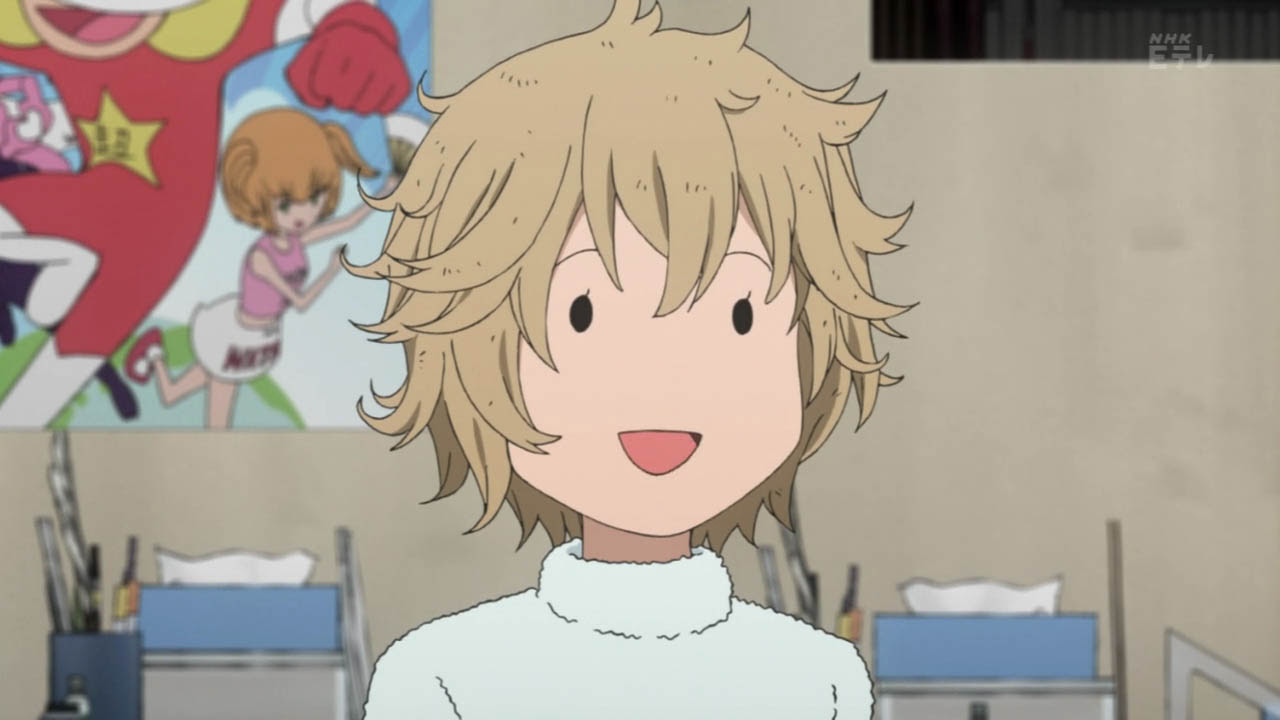 As for my plans for the next season, Winter 2013... I guess I'm sure that I'll only be writing one or two series since I'll be on my pre-thesis subject by then. But I'll definitely be going insane by Spring 2013 since it's my school break :3

For the meantime I'll be on hiatus. I think. BUT I might work on some posts although they won't be episodic posts. Probably some series reviews or editorial posts which I can write for days(: Either way, thanks for understanding. I'll do my best with studies for now~
Posted by czai at 11/18/2012