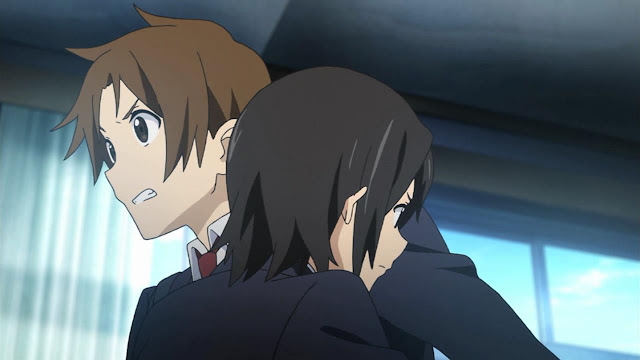 With this episode, I have to say that I'm actually liking Kokoro Connect even more. I like how they did not only focus on the idea of body swapping because keeping it right there might make the series somewhat boring somewhere in the series.


The title Kokoro Connect seems to actually tell the whole story of this series. I believe that this is practically about knowing more about themselves as well as their fellow club members. Of course I'm just assuming that that's what this series is all about judging from the episodes we're seen and from the sudden change of 'scheme' (LOL) in this episode. As what Heartseed had said, "You could say that I'm helping you discover your true selves." I guess I'd honestly say that I kind of like the intention but his way of helping them is pretty annoying if you're in their shoes right there having your deepest desire be unleashed. 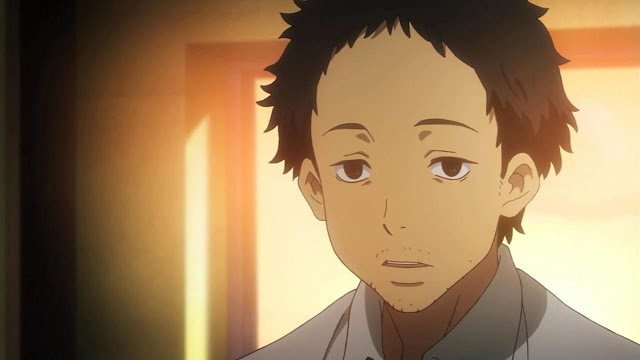 Now I'd like to go through Heartseed's new scheme. In my opinion, this new business seems a lot more interesting. Seeing their inner desires be unleashed seems equally as stressful as the whole body swapping business but the huge problem about this new scheme is that there's a possibility for them to involve other people which may pose bigger problems as experienced by both Yui and Aoki.

As for their reaction on this new scheme, they seem pretty predictable for me. Particularly let me first talk about Nagase who probably both like and hate this current situation. As everyone must have been aware of, this is practically her chance to know more of herself since they will be doing their desires unconsciously whatever the situation may be. As for Inaba, I'm not surprised at how she tries to cover up her fear of having another dilemma. Also, I gues I expected her to be the first one to fall on this situation given that she's probably the one who hides the most emotion from everyone. As what she has done to Taichi, her confession from episode 4 might actually be true :3 I mean look at her acting so off character and trying to seduce Taichi (and that's suppose to be her inner desire? O.O). Anyway, despite how many times she push Taichi and Inaba together, I have this feeling that she might actually be the one liking Taichi. ~and so everyone's falling for mister nice guy… 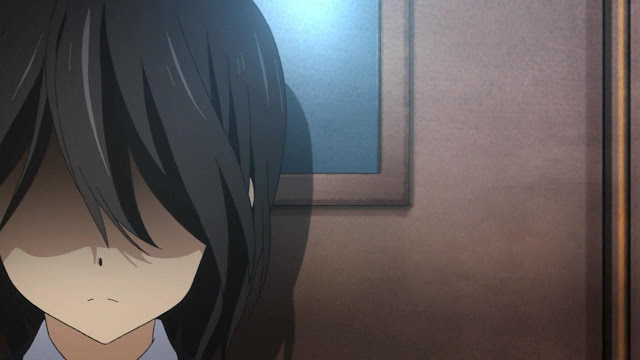 In an overall look on this episode, I'd say that everything had been pretty expected for me except for Heartseed's second scheme. LOL. I seriously thought that we'll see another body swap and everyone would just get pissed off. This unleashing of desire seems a lot more interesting and I'm pretty excited to see the next episode :D
Posted by czai at 8/15/2012