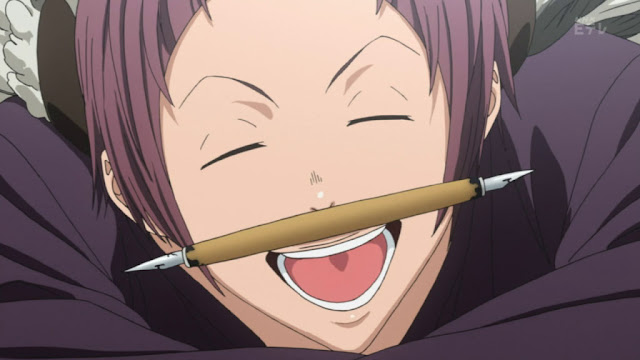 I'm not really the type to join stuff like this but I don't really want to ignore a tag as well. Besides, these random question from blogger to blogger seems pretty interesting(:


So here're the rules as stated by Iso of Nabe!!: 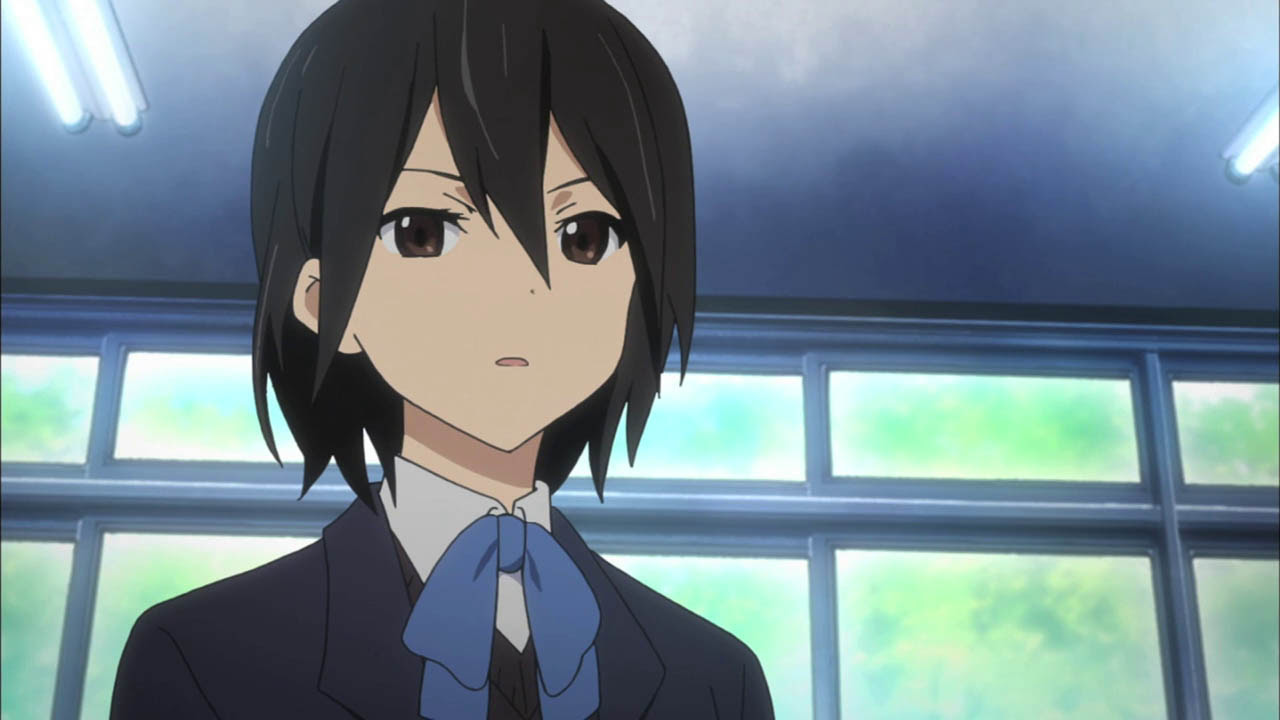 Without further ado, here're my answers to azeriraz of Anime Aura's questions: 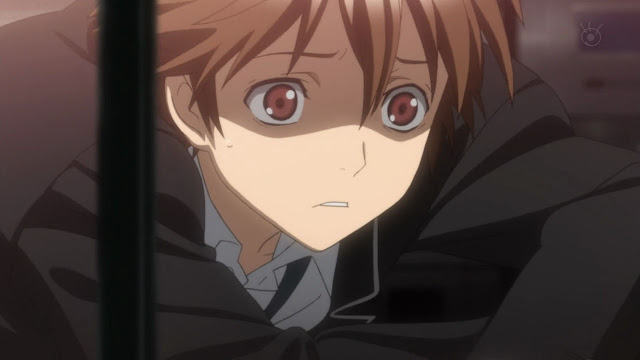 Updated Part
So I was tagged back by webkid94 and these are my answers to his questions: