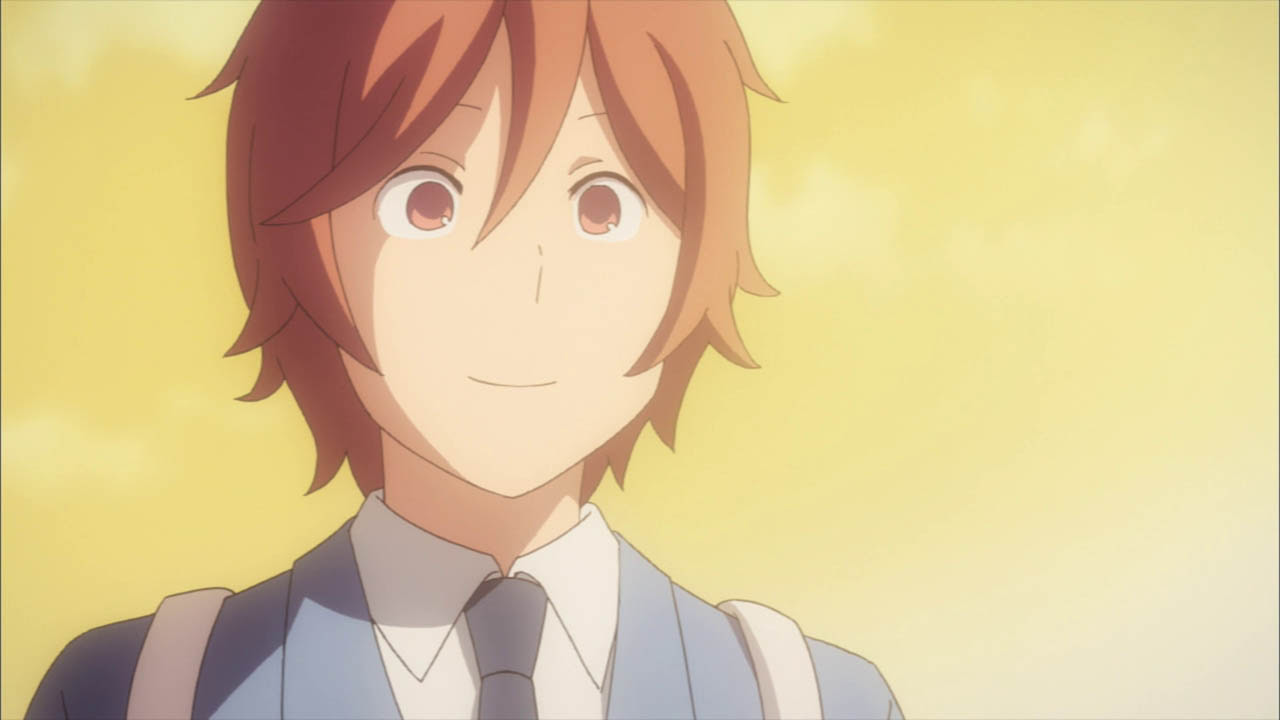 Looking at this episode as a final episode, I have to admit that it felt more like it compared to last season's. As a sequel, Kimi to Boku. 2 didn't turned out different from other sequels out there. This sequel isn't any better than its prequel. Although this could only be on my opinion, I believe that other people could view this season as something better than the first one.

This episode focus is their plans after high school or in a better context, Shun's thoughts about university stuffs. What I really like about this episode is the idea that I get to reminisce about myself when I was thinking about college, what major I will take and which schools I'll apply to. As a high school student,  I have to admit that only a few students seriously think about what will happen after high school. Better yet, only a few can actually reach their current views. But despite that as everyone finally gets to know their selves even better at college, a new and better goal and dream will come across them. Looking back at how I was back then, I can compare myself to Shun who barely had plans. As to where I am right now is practically decided on a whim. So I practically understand Shun's feelings.

What's funny in this episode was Yuki, Chizuru and Kaname's visit to Yuta and Shun's club, the Tea Ceremony Club (or whatever it was called). First of all, I have no idea why Yuta would join such a club but observing him throughout the episode, he looks very serious at what he's doing there. As the most mature character in their group, I wasn't really surprise to see Yuta act the way he is there. Anyway, seeing Yuki and Chizuru laugh at Tsunashi-sensei's bald head wasn't anything new. What's funny in this episode is Kaname acting a little off character as he laughs at Tsunashi-sensei's bald head although I was pretty sad that he had the least presence this episode.

In an overall look on this episode, this had been a pretty good one. Not the best ending episode although this really did gave that final episode feel to it. There are current no news regarding a 3rd season but I sure do hope that there'll be one(: 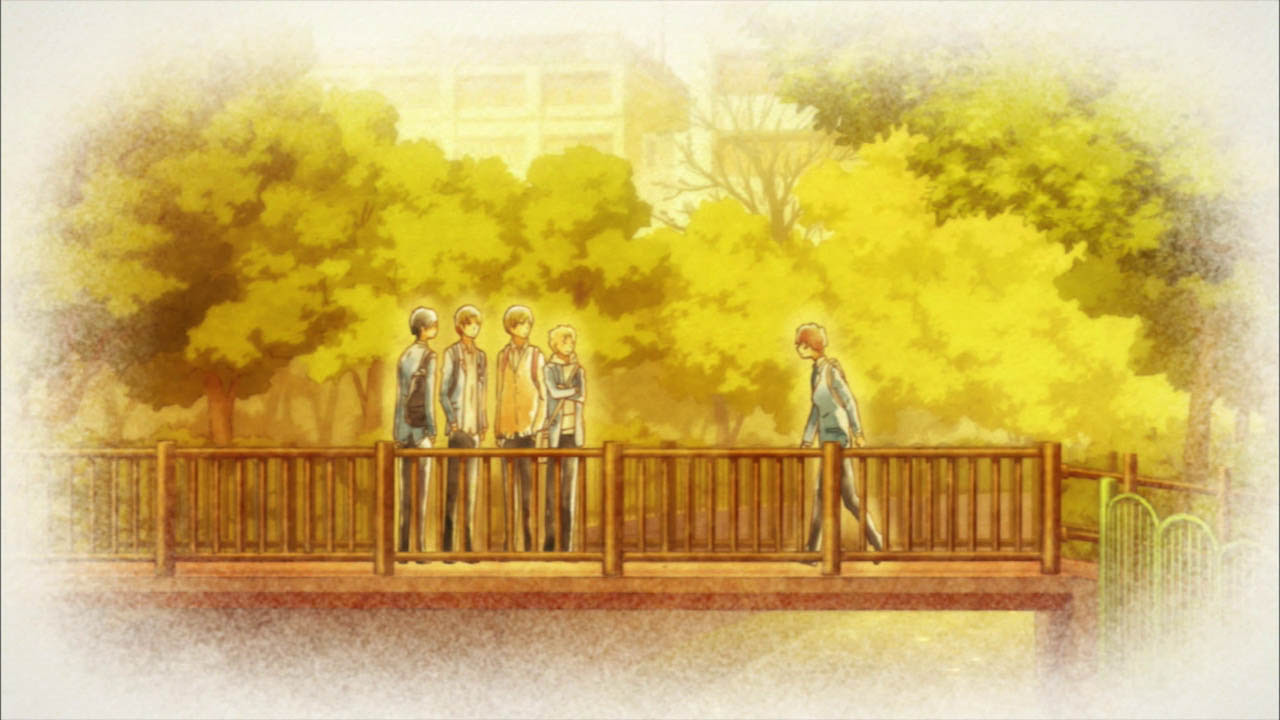