I'm personally happy for finally being able to get a little used to blogging. Reaching 100 posts isn't really that much of a big deal but I just had the urge of writing for it(:

Updates on what I'll be doing for the next anime season comes after the cut. 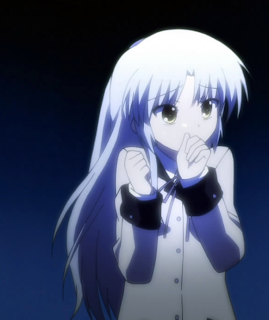 Before Blogging.
I remember around summer season of last year when my sister was forcing me to start blogging. I sure enjoy writing and I do write my impressions every week on MS OneNote ever since January 2011 but I doubt my interest will last as well as my time management can make timely posts that's why I thought about blogging quite hard.

Early Days on Blogging.
It was at September when I thought about trying to take on the challenge and start my own blog. My first posts were chapter reviews of Enigma and Bakuman (which I am still covering until now). I have a different writing style for manga chapter reviews at that time AND I sure prefer the style I am using right now since it's a lot easier since it gets me to focus on important points and skip getting into not-so-important-stuff. My first episode review posted, on the other hand, is the EPIC Gintama x SKET Dance episode - SKET Dance version. I also had a somehow different style of writing (if you'll read it) since I used to write a full paragraph of summary which I don't really do right now. AND another paragraph for my thoughts. Right now, I usually just write an entire post about my thoughts on an episode with a number of screen caps because I just love placing a lot though compare to my earlier posts, I have made them lesser(:

Struggles.
I had a lot of struggles when it comes to blogging most especially last season (Fall 2011), which is my first anime season in blogging, as well as the beginning of this season (Winter 2012) mainly because of my studies. BUT ever since March came (including the end of February), I have gotten a little bit more proud of myself for being able to post a little more regular than before. It basically shows that I have gotten a little more used to this that I even decided to join another blog called Oasis Crossing Anime Blog as a contributor (as I mentioned last Random Thoughts post) together with webkid94. 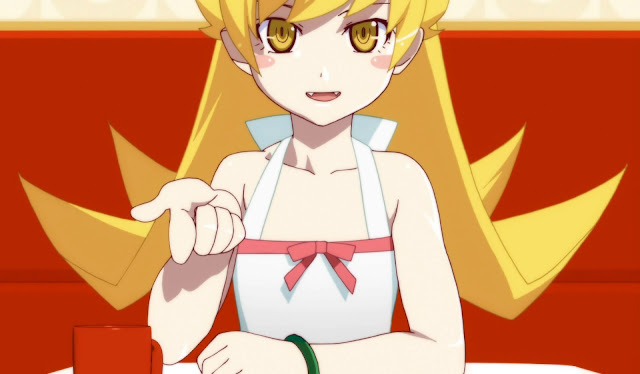 With the stats I have right now, I'm pretty happy about them. For someone not entirely good at writing and only does this mainly out of hobby unlike other people who really gives so much time and effort into blogging, I'm proud of where my blog has gotten. Where my blog as gotten now is practically thanks to all the people supporting my site, the number person I have to thank is most probably my sister, gelleesh, who forced me to start this blog. As to my readers (which I think is pretty few) most especially to those who leave comments, thank you for the support you have given to my blog. 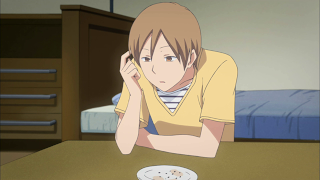 Like I mentioned last Random Thoughts post, I've been thinking a lot about which anime to blog for next season. I'll be blogging Kimi to Boku S2 regularly next season as I have mentioned last post since it's one of my fave series and I have liked it ever since its first episode (which came in different from most people). As for the remaining 4 more series slot that I have decided on myself, one of those has got to be either Tsuritama or Sakamichi no Apollon because of the votes I got from the poll I did and seeing how popular and promising the two are. I'm only choosing one between the two since they're airing on the same day and I doubt that I'll have the mood to write two series on one day. As for Hiiro no Kakera which I posted last time, being a show that no on really cares about, I'm thinking about blogging it though I highly doubt anyone would actually read it because of its popularity. BUT depending on the next episode, I just might consider.

On more news of what's going to happen to me and my blog, like I mentioned last time, chapter posts of both Bakuman and Nisekoi will continue since I really enjoy writing both(: As for the wordpress account I just opened, I'm thinking about making it a gallery blog for the many screenshots I enjoy capturing. Once I've set that up, I'll post the link here. OR wait, I'm getting seconds thoughts. All the image storage limits makes me want to just use tumblr for all my screenshots? :/

I'll be having my final exams for the term on the beginning of Spring 2012 so expect some late posts for the end of the season reviews as well as the Spring 2012 first impressions but I'll do my best to study ahead of time to be able to work on them(: 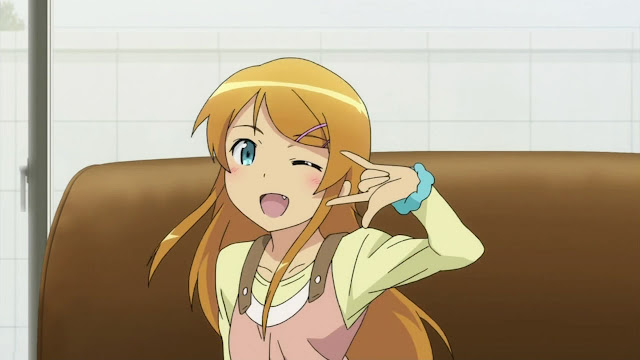