Bakuman will go on a third season! 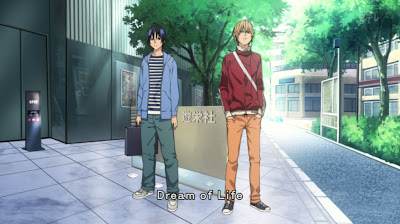 As a huge fan of the manga itself, I sure can’t contain myself when I read the news from ANN that Bakuman will be having a third season next fall. 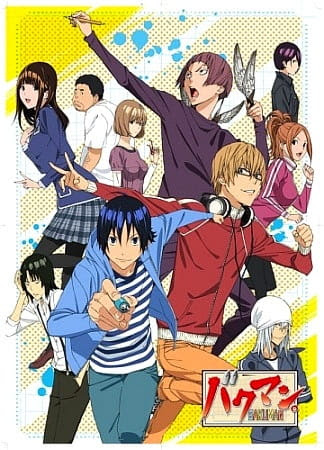 I remember myself way back in 2010 when I first saw Bakuman and didn’t immediately watched it ‘cause I thought that the idea of an anime about making manga will not be good. But then, when boredom strikes, I just randomly watch anything. Good thing, I did watch Bakuman. I can even remember that I marathon Bakuman until the 6 or 7th episode in one day (the current airing episode, I think). From that last episode, I had the urge of reading the manga and seriously enjoyed it.

Sure for me the announcement of the 3rd season was big news and what better more to say is that my prediction on the direction of the second season is correct. First of all, it was stated in ANN that the third season will focus on Ashirogi’s PCP which will be their 3rd serialized manga on Shounen JACK. As of reading this news, it seems that the ending of the second season will be another interesting conclusion, Ashirogi’s road to PCP. It’s going to be lots of hard-work on them but pure victory once PCP is finally serialized :D

Thanks to this early news of the third season, I sure can’t wait for another 2-cour series of Bakuman once this second season ends.